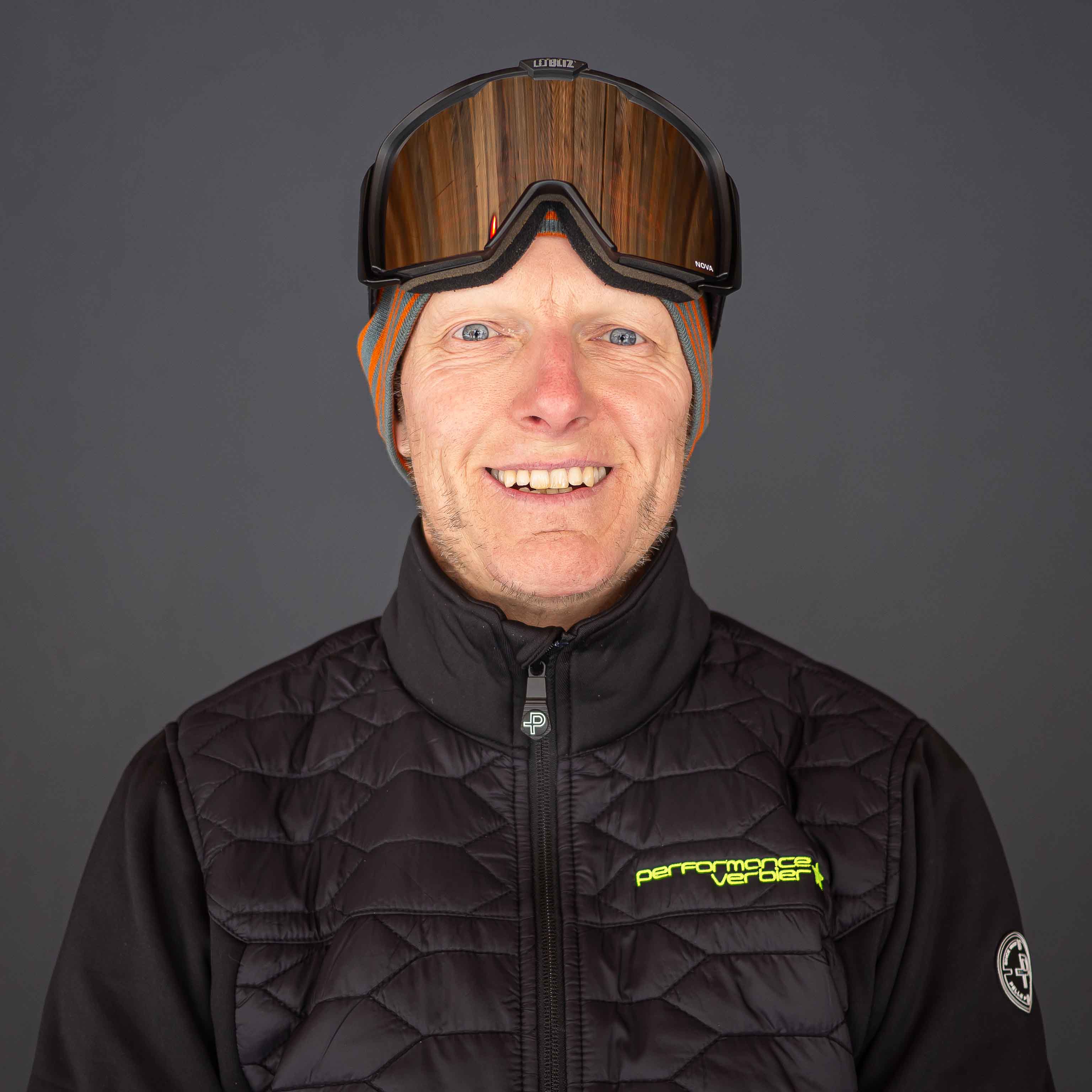 A bit about Rich:

Rich’s first year teaching skiing was in the USA 15 years ago, then he discovered the swiss alps and hasn’t moved since.

He started working for Performance the second year it was running which means he is one of the oldest members of staff, not in age just in experience…….

His second passion is for cycling (on the tarmac!) In fact he and Gina (His wife) cycled from John o’ Groats to Land’s End for charity a couple of years ago – but they sensibly started in Scotland so it was downhill all the way.

When the snow isn’t around Rich is a painter and decorator and spends his summers up ladders instead of the mountains.

Different but he enjoys the viewes there as well! 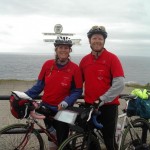 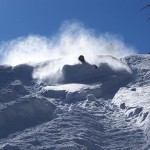 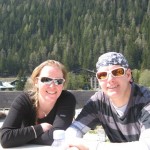 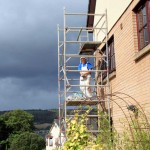 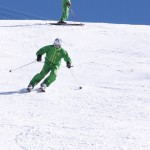 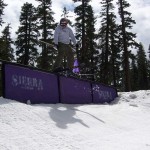 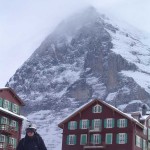 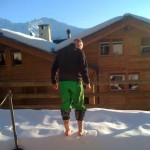 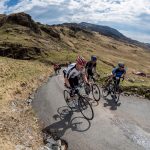