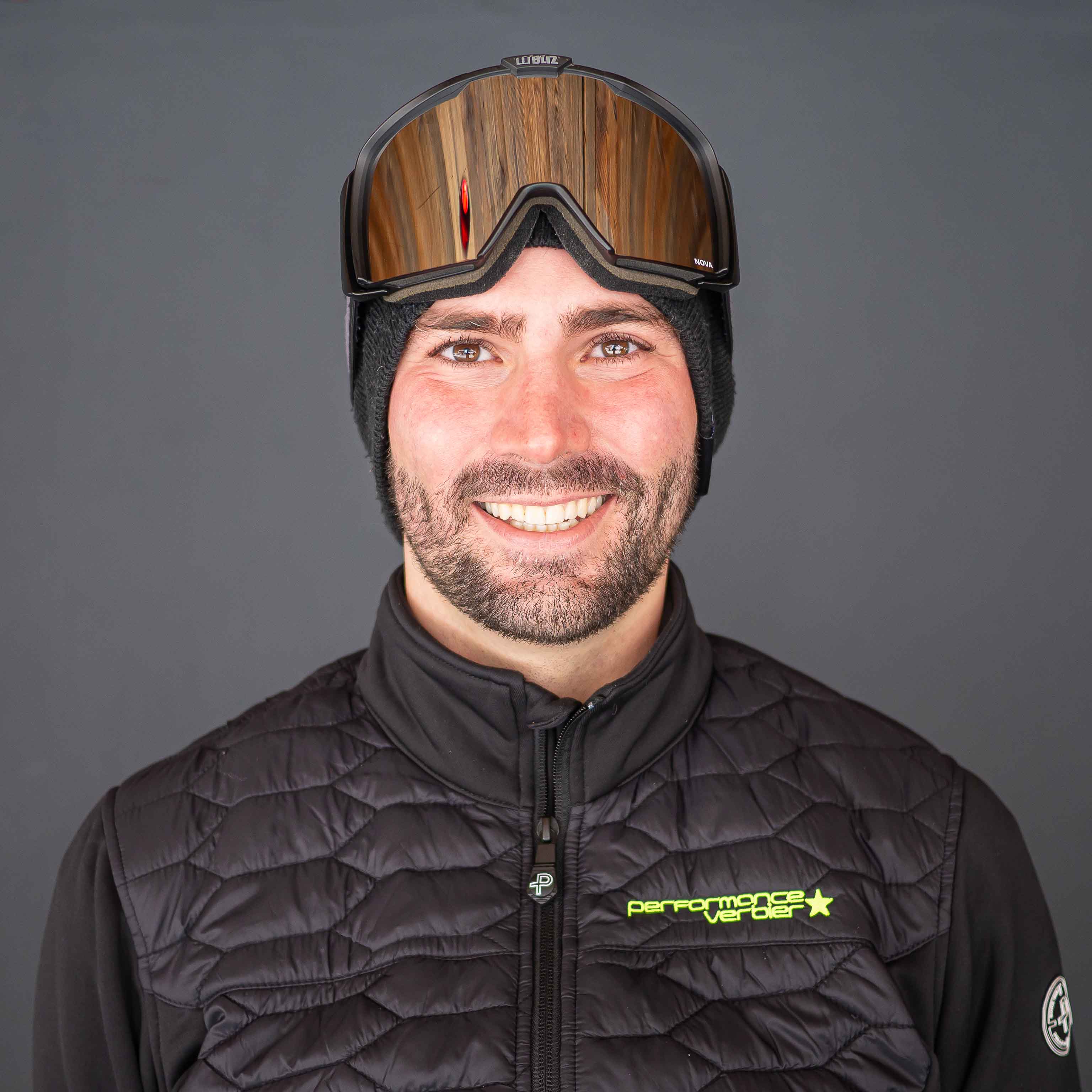 A bit about Alex:

Having been brought up in various different countries, including Germany and the U.K, Alex has always had a love for travelling and exploring. So when it came to choose an exciting career there was only one winner, what better way than a skiing instructor.

It has since taken him to Italy, Australia and now Verbier, Switzerland, his favourite resort by far due to its unrivalled terrain and vistas

During the off-season, you’ll often find him outdoors, exploring various places and countries as well as trying to squeeze in some work for a marquee company in the southwest. Alex’s other interests include cooking, rugby, animals and cars. 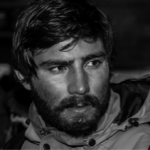 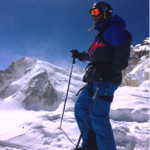 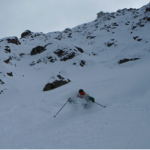 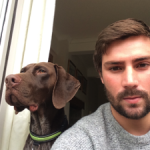