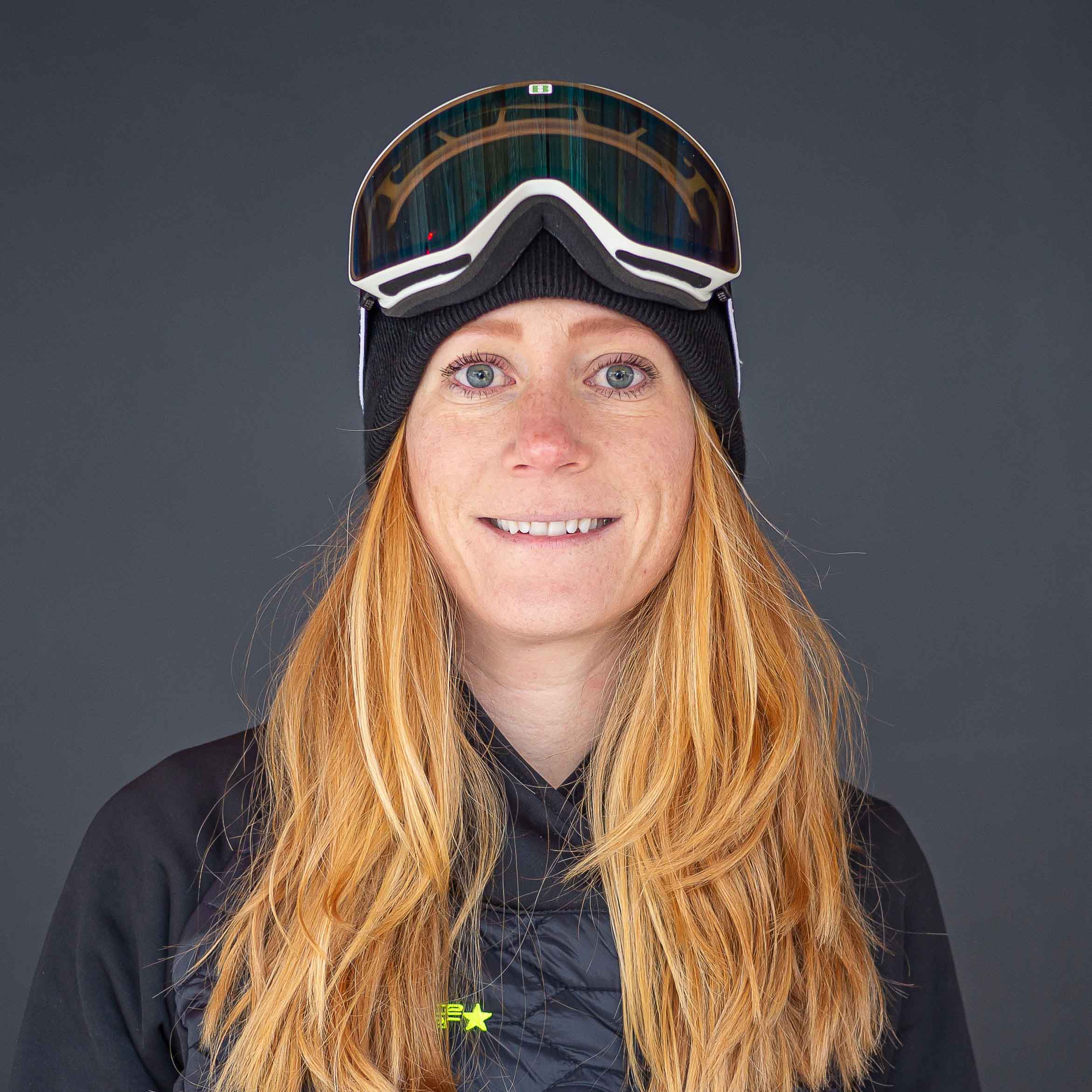 A bit about Beatrice:

Originally from the flat lands of Nässjö in Sweden she had no choice but going somewhere else if this skiing thing was ever going to happen and that’s how she ended up in Verbier.

But before swapping Sweden for Switzerland she also spent three seasons in Riksgränsen and Tandådalen back home, and also trained to become a ski instructor at the Swedish college of Travel and Tourism. She likes studying this one.

And just to prove the she rather likes skiing too, Beatrice has also spent a few summers in Australia at Mt Hotham to make absolutely sure she gets enough time on snow…

But don’t be fooled, she likes sunshine too and when she’s not skiing she loves hanging out at the beach – she’s a PADI qualified diver too. 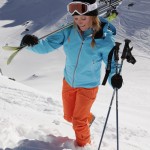 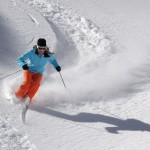 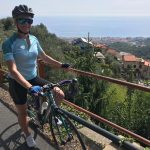 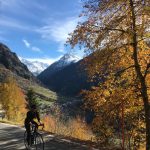 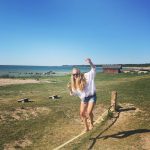 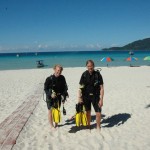 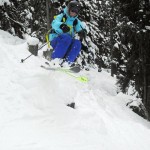 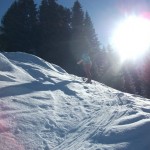 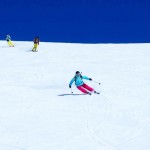 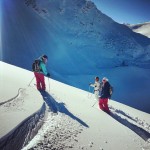 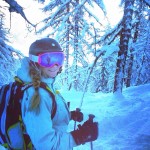 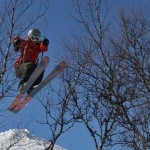