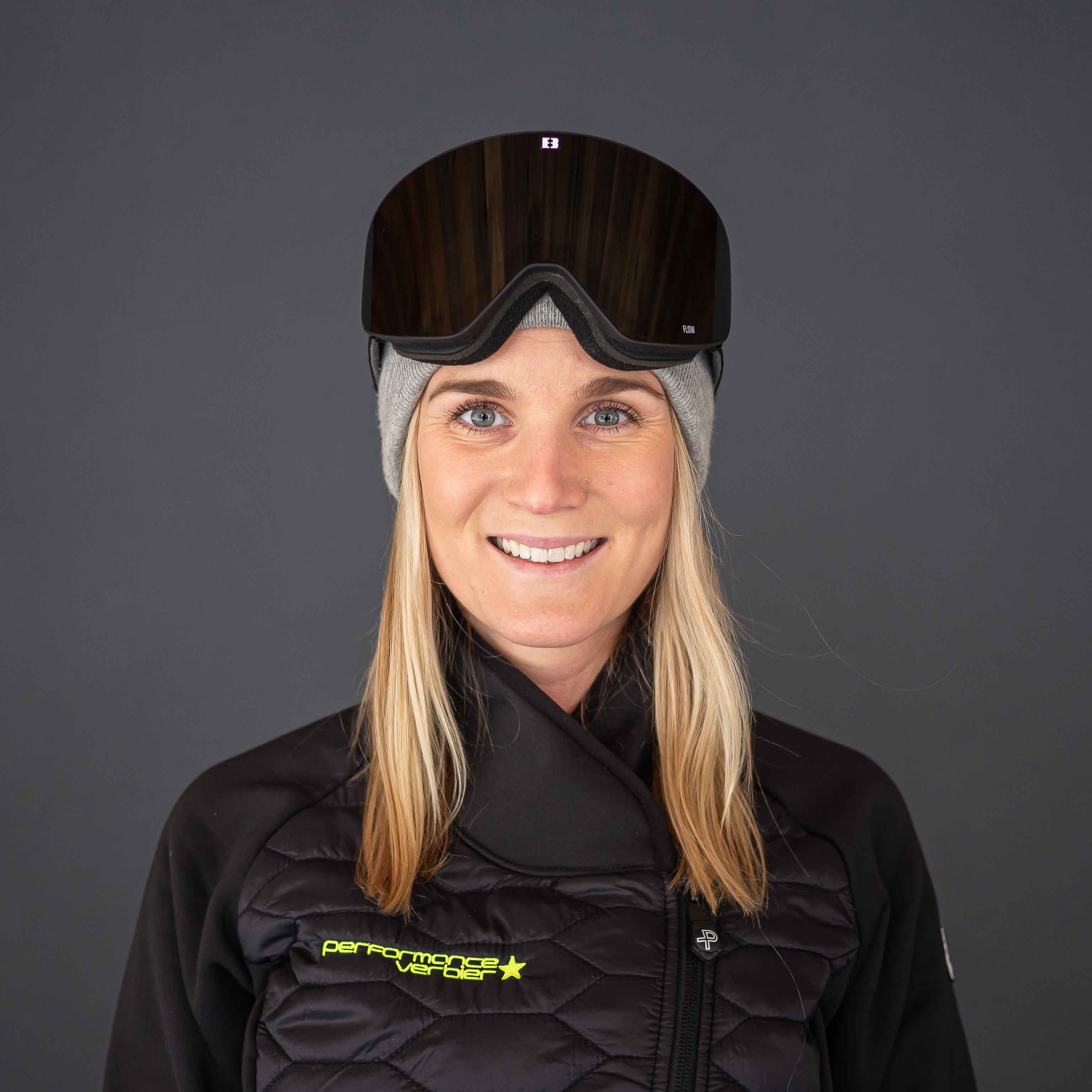 A bit about Elin:

Elin was born and raised in Sweden and has been skiing for as long as she can remember.

She spent her first seasons working and training in Åre, Swedens biggest ski resort. The skiing in Åre is great but the weather is not, temperatures around -30 is not unusual so Elin decided that she was done being cold.

She packed her back pack and decided to go traveling to warmer countries, she explored the rainforest in Costa Rica, surfed in Australia and became a qualified Advance PADI diver in Thailand.

This was all amazing but as soon as winter came it was time for skiing again. Verbier became the obvious choice with its sun and fantastic terrain. Looking back she has never regretted her decision.

In the summers she is nowadays a city girl in Gothenburg, occasionally escaping the “hot” summer days to a little peninsula on the west coast where she grew up. 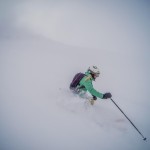 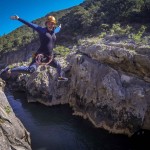 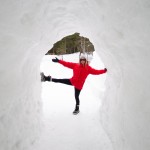 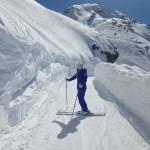 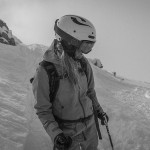 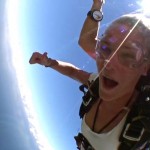 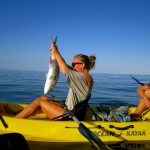