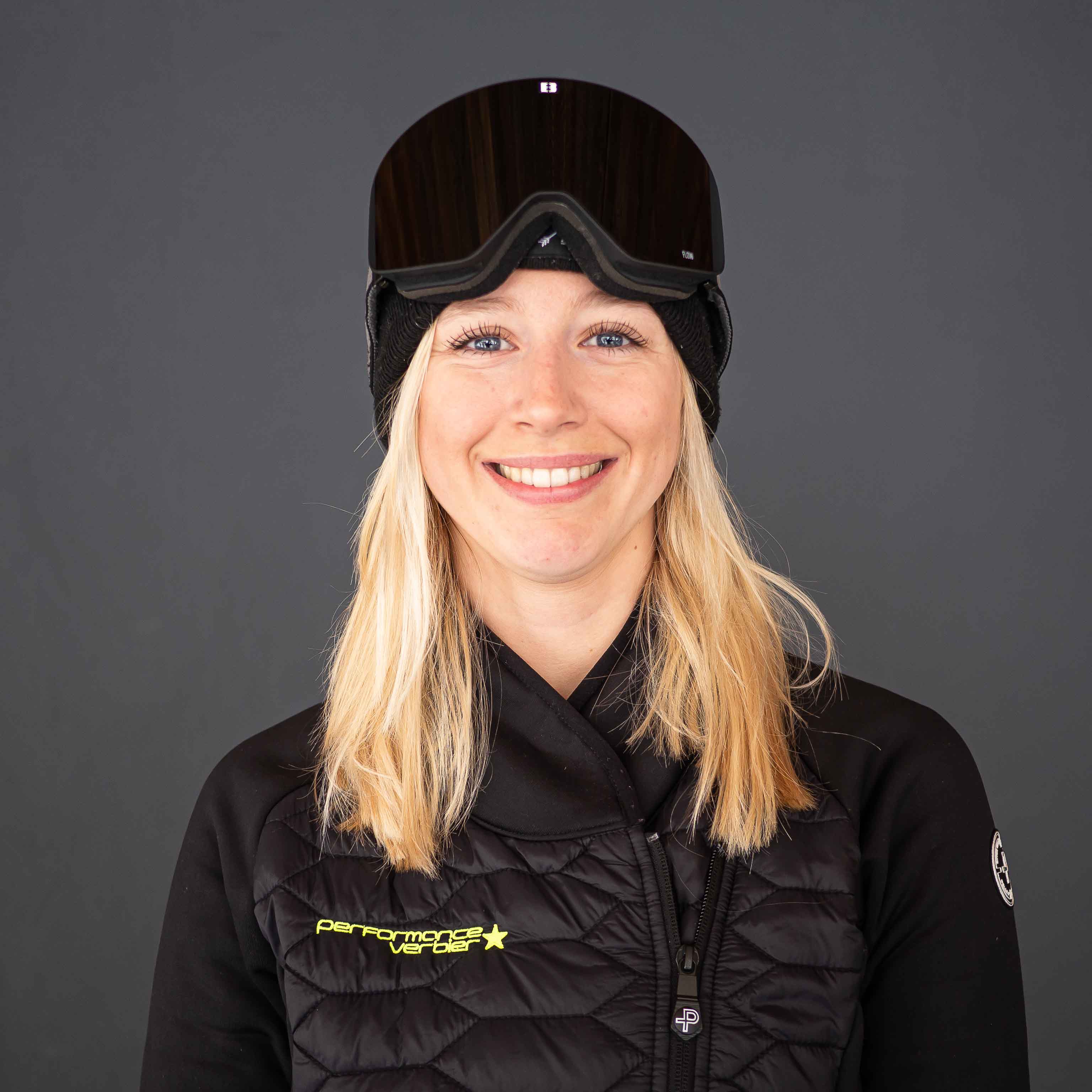 A bit about Evie:

Evie grew up in the city of  London but always had a huge passion for skiing and the mountains! She started her skiing career at the age of 3 and  joined a race club at 9 years old, training and competing in many different resorts around the Alps and the Rocky mountains. She was supposed to do one season and go to Uni but after differing her place twice she realised she was never leaving the mountains, so she decided to use her love for the sport in becoming an instructor. She got her qualifications here in Verbier and has never looked back since, she loves it so much that she keeps on chasing the snow even in the summers skiing in Australia and New zealand.
When she is not on her skis she works as a personal trainer and loves to explore the mountains, drinking rose! and keeping fit. 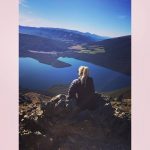 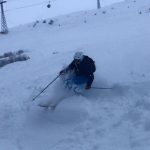 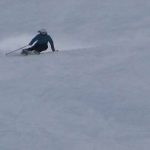