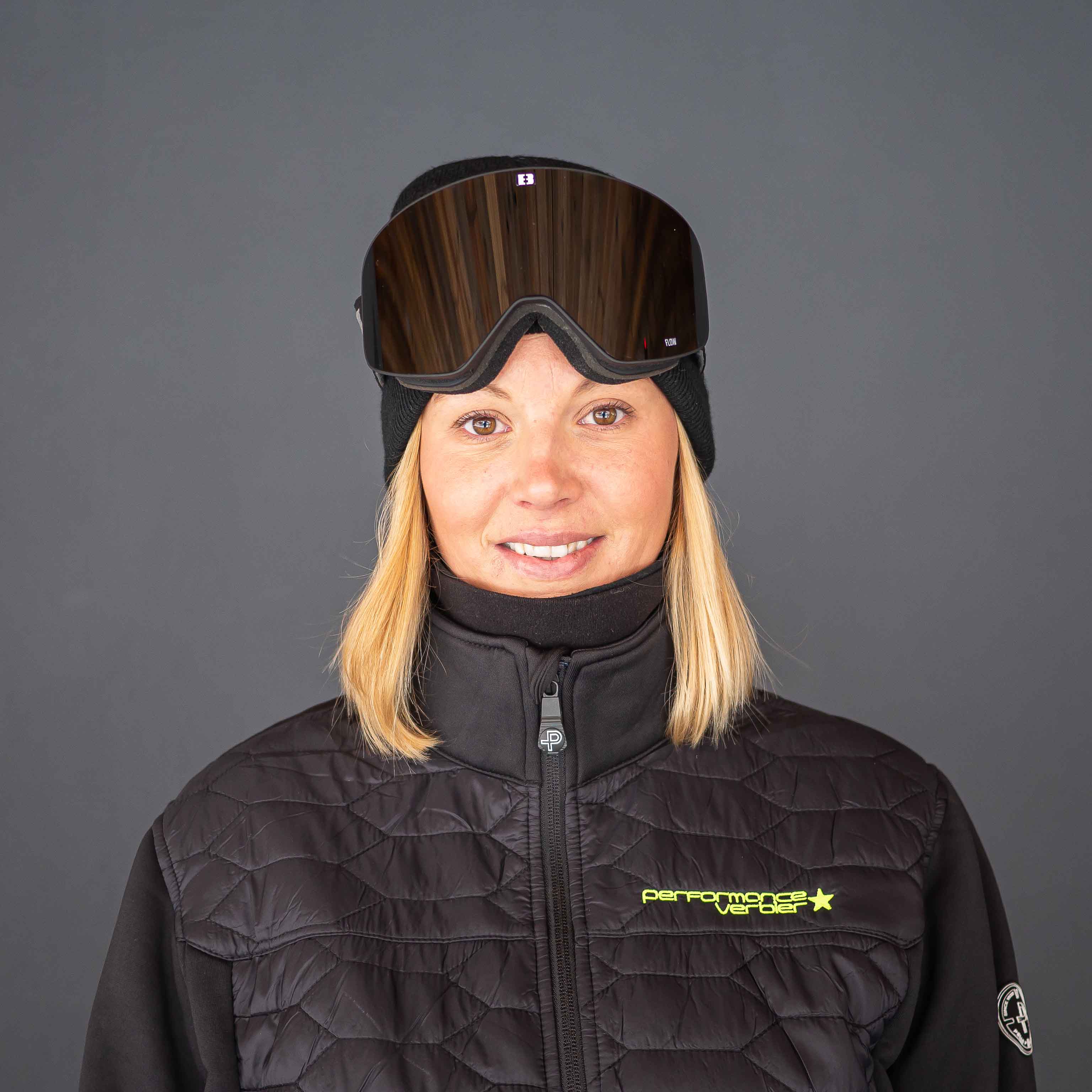 A bit about Hetti:

Hetti has been doing seasons since the age of eighteen and she was always going to end up here, and now she´s yet another well-known part of the furniture in Verbier.

When she’s not out enjoying the Verbier’s of-piste, bumps, and park, you’ll probably find her snowboarding, climbing or drinking Prosecco!

When she’s not in Verbier, her work might surprise you a bit – she cleans the roofs on people’s houses. I know, it looks fairly terrifying but she’s a little too relaxed about the whole affair. 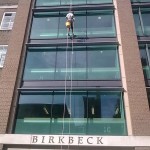 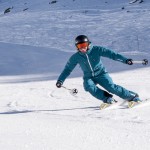 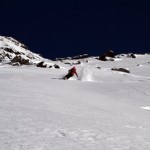 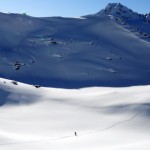 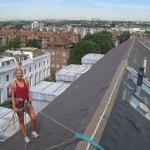 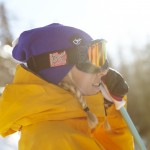 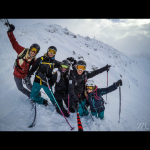 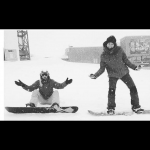 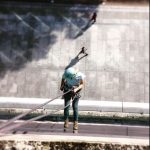 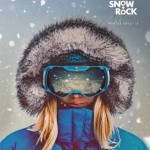