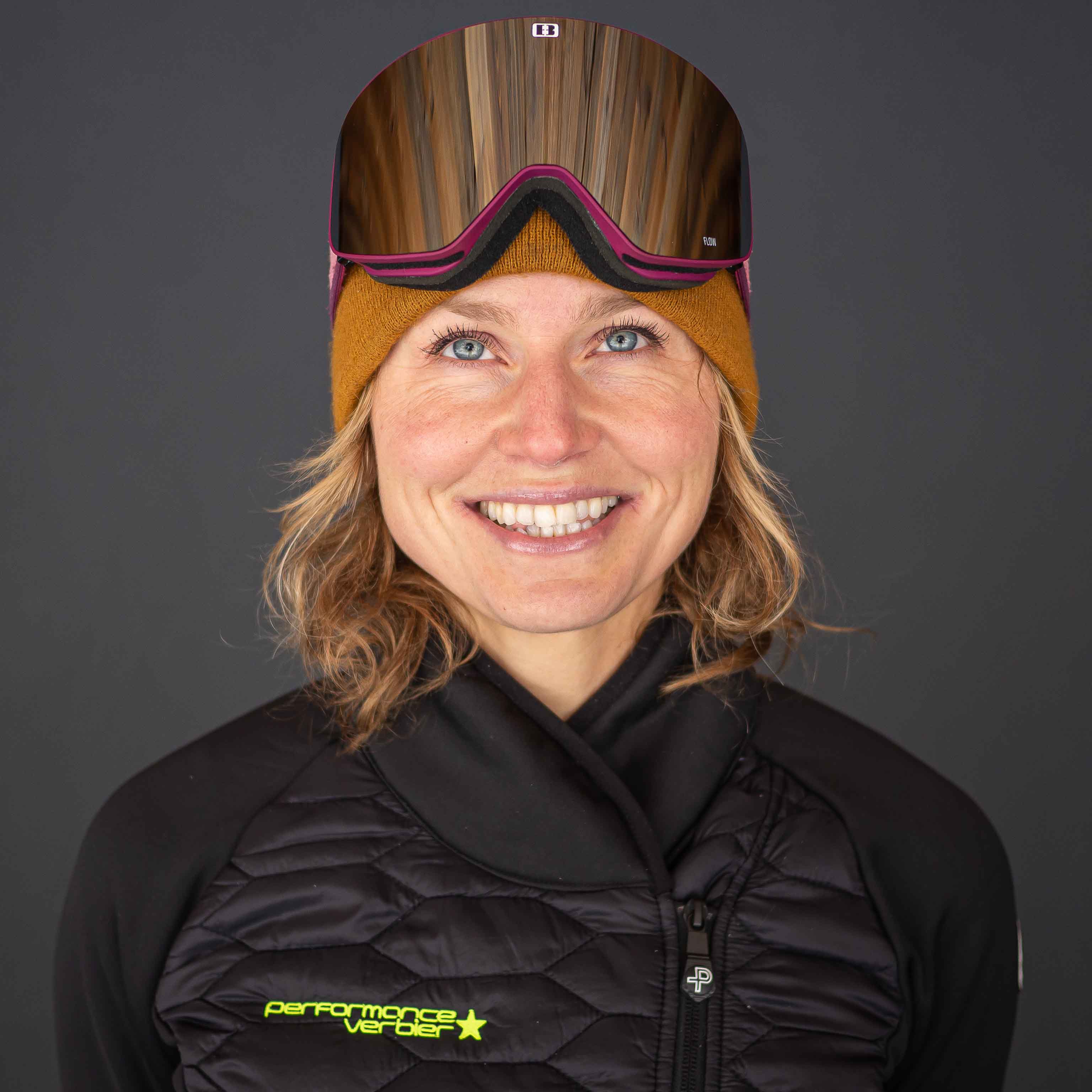 A bit about Johanna:

Johanna is a passionate skier, a caring mother, an experience designer and entrepreneur.

She has been skiing since she could walk and grew up spending winters in Åre, Sweden. The love for skiing has taken her many places; among her most memorable skiing adventures are offpiste skiing in Gulmarg, northern India, and road tripping in British Columbia, Canada.

Johanna has 35 years experience of alpine and telemark skiing. Thanks to her love for skiing she met her partner Anders and thereby realized that spending winters in the Alps might be a lot nicer than spending long hours in some office in the Swedish capital…..A couple of years later Verbier is now their winter home and they really enjoy sharing it with their son Walter.

Johanna is the co-founder of We are Laja and when not skiing, she engages in benevolent entrepreneurship projects in Sweden and abroad together with her two co-creators. 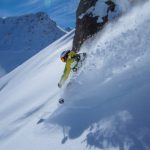 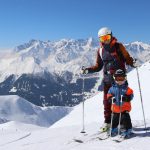 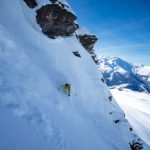 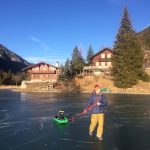 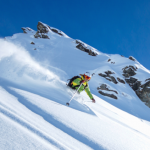 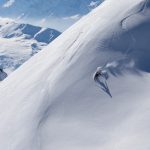