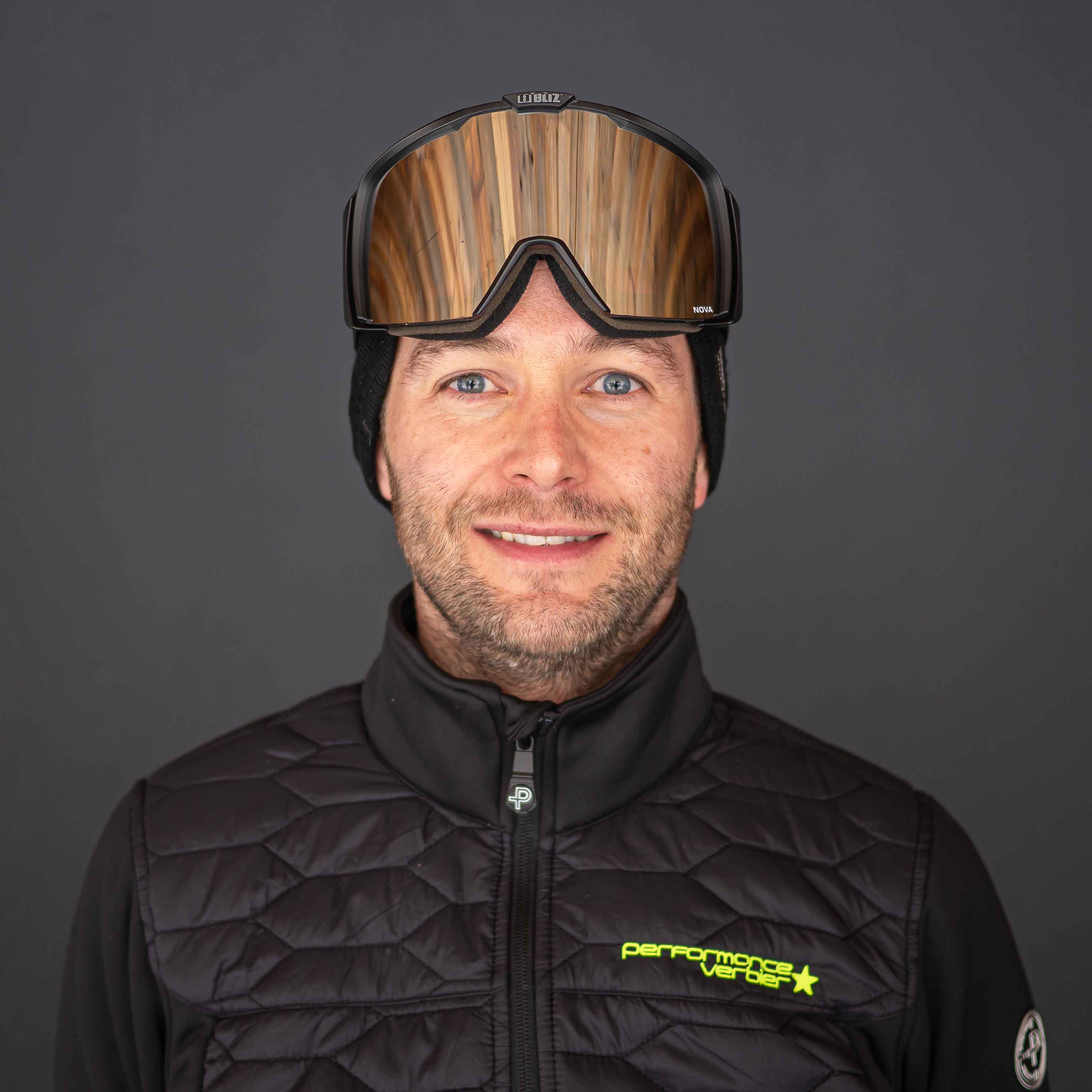 A bit about Tom:

After learning to ski as a kid Tom did his first season at the earliest opportunity after finishing his A levels. That led to racing in New Hampshire – training all week and competing on weekends (it won’t surprise you to hear Tom is very competitive…).

Since the USA he’s done three seasons in Val D’isere and Alpe D’Huez – although getting his degree did get in the way a bit. Luckily after a few years he realized he belonged in the mountains and has moved to live in Verbier year-round.

His wife, Jemma, is a hair stylist and has her own business running The Chapel Verbier – as a result Tom knows a surprising amount about the finer points of hairdressing…

When he’s not skiing he’ll either be found in the gym or in the kitchen. 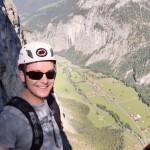 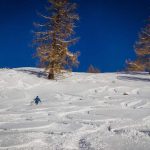 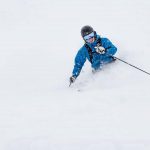 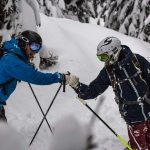 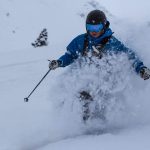