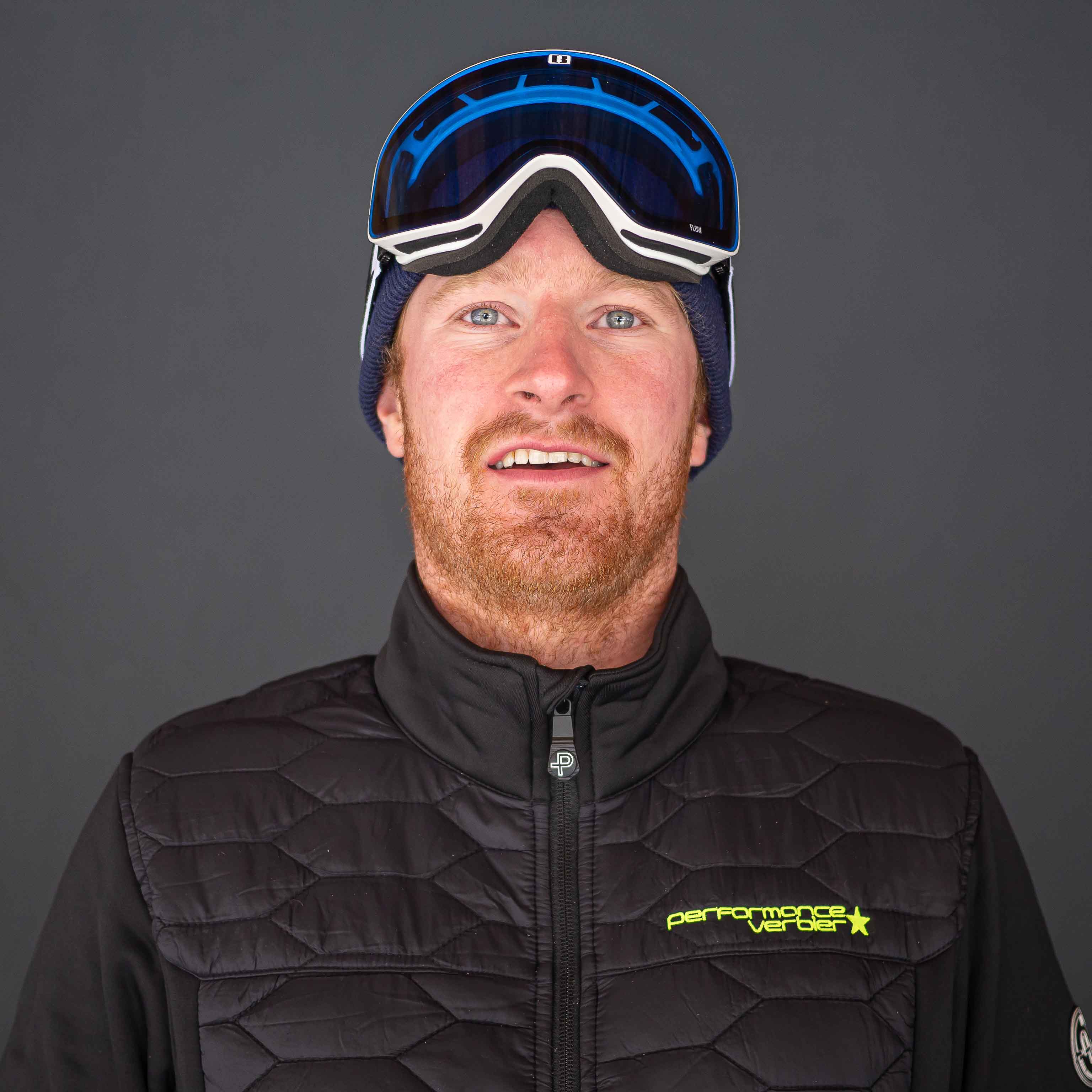 A bit about Alexander:

Alex spent two winters in Canada and one in New Zealand before deciding to start a career as an instructor and living his life in the mountains. Since then he has trained and worked across Europe, finally ending up in Verbier.

A love of the mountains has always meant Alex has had an affinity with off piste skiing, but since starting to train regularly for exams and races his mind has changed and now you can find him whipping out the GS skis once in a while as well.

In the past Alex has spent his summers working in the southern hemisphere.
When back home in Scotland he tries to fit in some work around surfing and climbing. 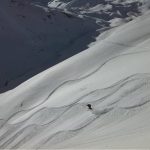 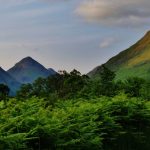