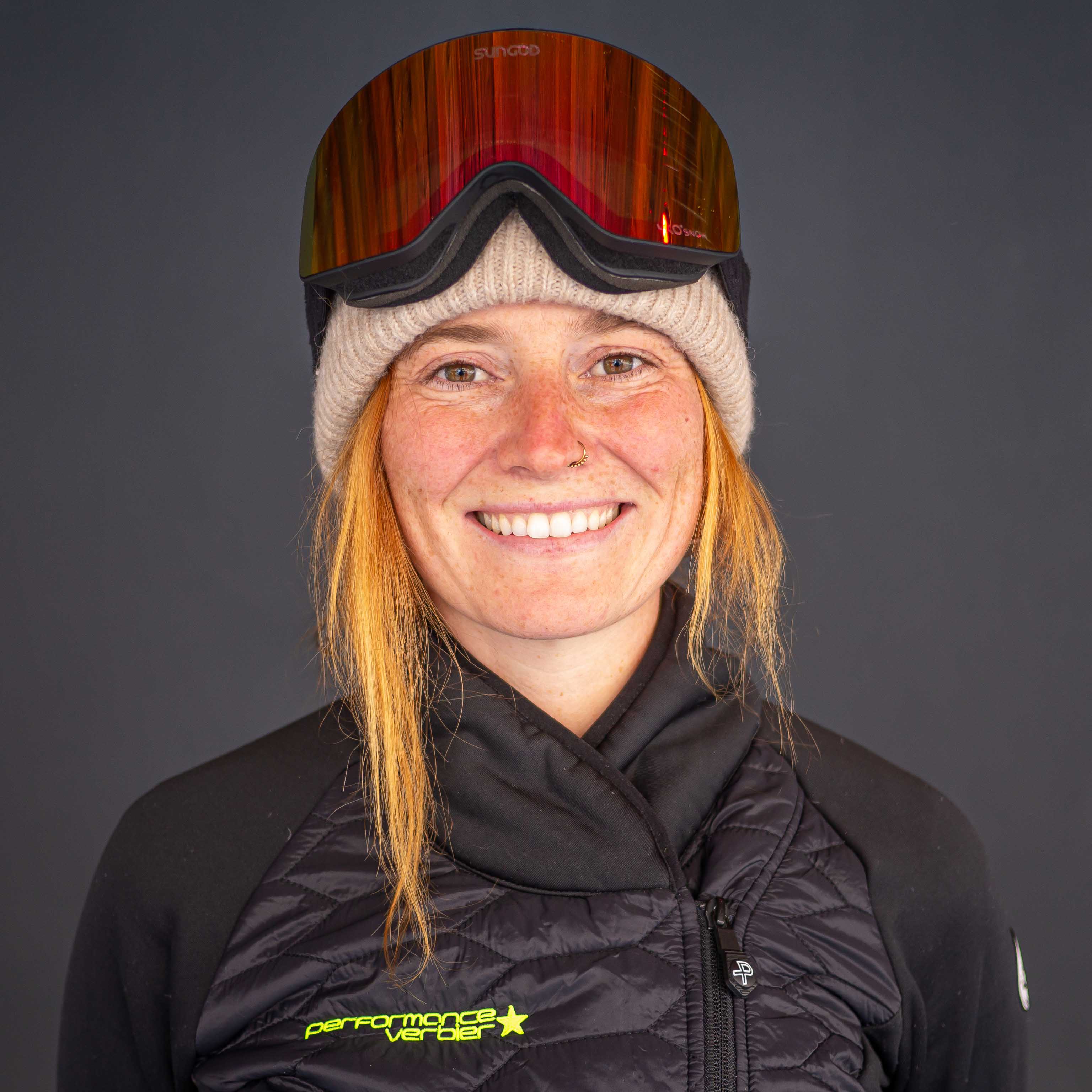 A bit about Daisy:

Daisy grew up on a farm in the hills of Andalucia, Spain. Her childhood revolved around riding her horse to school and looking after her beloved animals. She was passionate about skiing from a young age and moved to the Alps as soon as she finished school. She travelled extensively during the summer seasons, mainly teaching in India, but also cow-herding in Tanzania! She now spends her winters teaching skiing in Verbier and summers teaching Yoga and organising retreats on the farm in southern Spain. 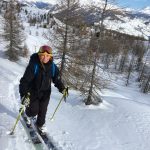 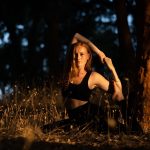 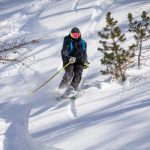 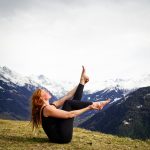