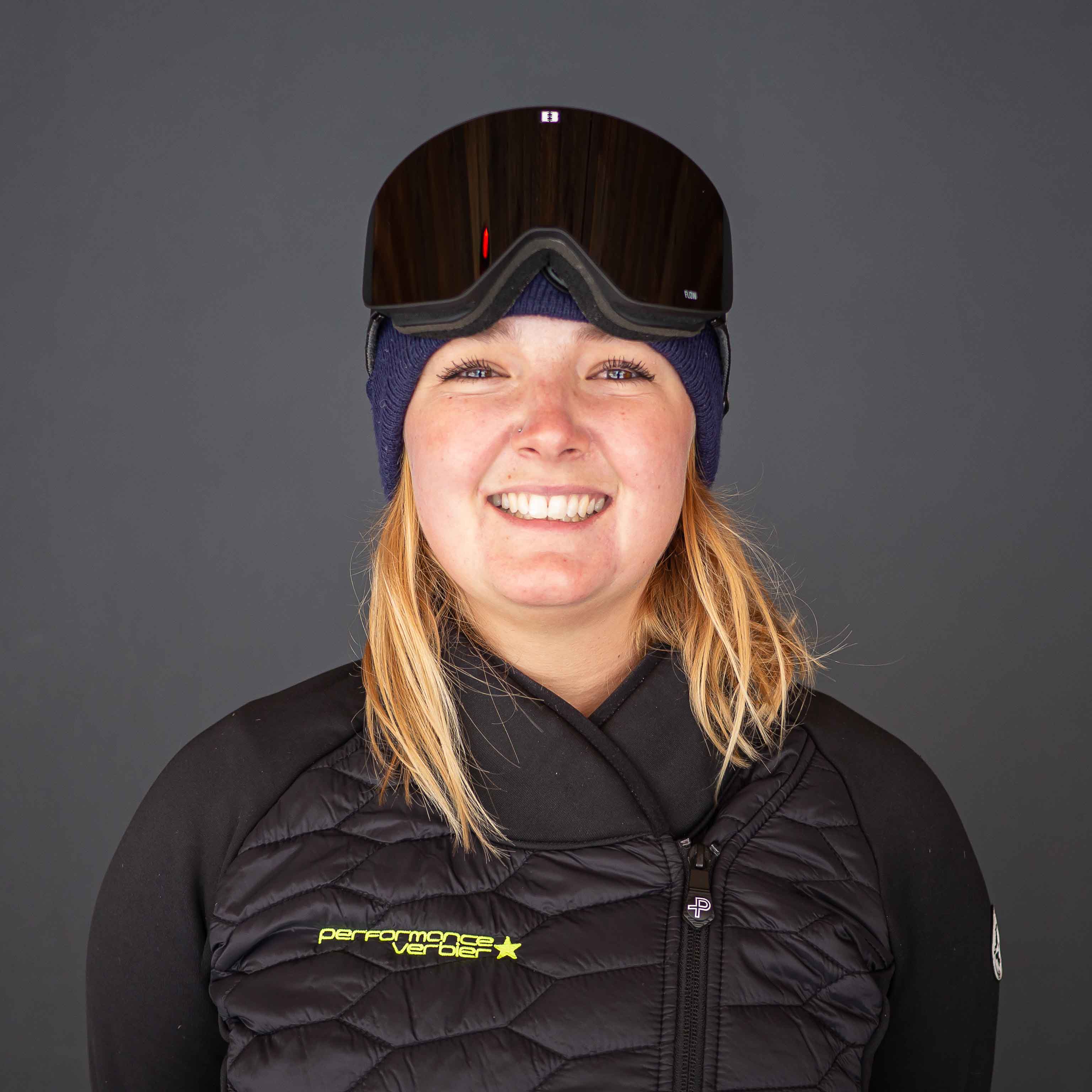 A bit about Kim:

Kim has been skiing since the age of five and has been hooked ever since! She skied every year until she left school, and despite originally planning on “just doing one season” before going to university, she never managed to leave the mountains and is still here…

Her first two seasons were spent in Val d’Isere and Courchevel, with a summer teaching skiing down under in Thredbo in between. But she settled in the 4 valleys and spent two winters in our neighboring resort of Nendaz before coming down the road to Verbier (so she knows the 4 Valleys inside out).

Apart from skiing, surfing and climbing, Kim somehow finds a little time to go running and coasteering – which we’d never heard of, but she’ll happily tell you all about on your next lift together 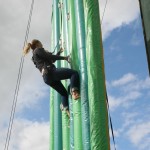 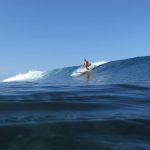 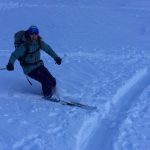 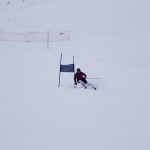 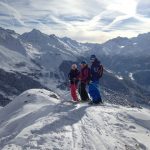