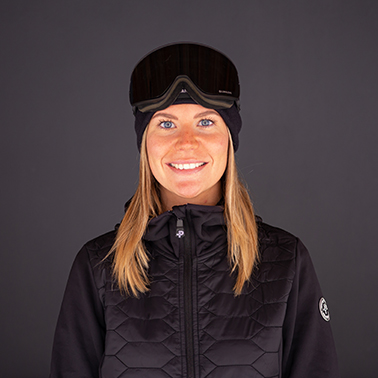 A bit about Lucy:

Lucy was born in Cheshire and began skiing around after her parents on plastic skis aged 3. She grew up skiing every winter in Champagny-en-Vanoise where her family have a holiday home.

Having been interested in sports from a young age, she obtained her first ski instructing qualification at 16 and went on to complete a degree in Sports Science. After graduation she decided she wanted to make a career of ski instructing and spent her first winter teaching season in Kiroro, Japan. Her time in Japan sparked her love of skiing powder, and she spent many days off ski touring in search of fresh tracks. She has since spent the last few winter seasons in France and Italy before settling in Verbier.

When she’s not skiing, Lucy swaps the planks for the paddles and has spent several enjoyable summers as a canoeing/kayaking coach, guiding clients down the Ardéche River in southern France. 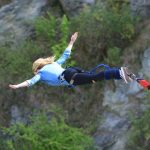 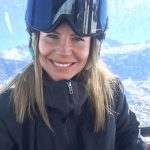 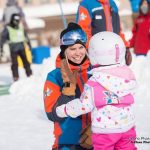 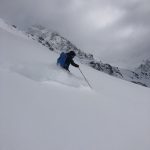 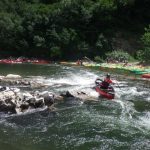