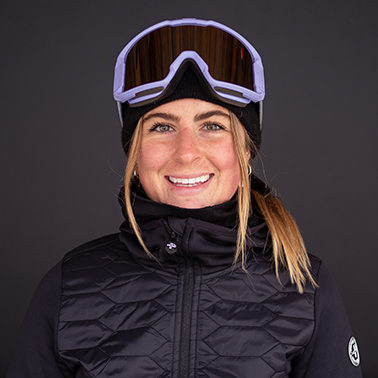 A bit about Molly:

I was born in Jersey channel Islands, but with my parents having set up a chalet business in the small ski resort of La Clusaz, the french alps soon became my home. After putting on skis shortly after having taken my first steps, I then started ski racing a few years later until the age of 15.

Giving up my race skis I decided to try something new and that is where I found my passion for snowboarding and off piste skiing, finding all the hidden untouched powder spots that La Clusaz had to give!

After leaving school I spent my summers yoga and windsurf instructing in Greece and my winters working as a chalet girl in our family run chalet.

Watching people ski past everyday, I realised that what I really wanted to do was to get back on skis and take up instructing which is when I decided to move to Verbier and start training again! 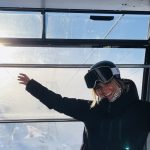 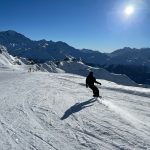 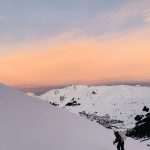 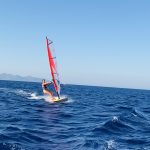 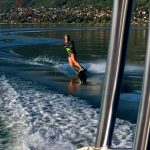