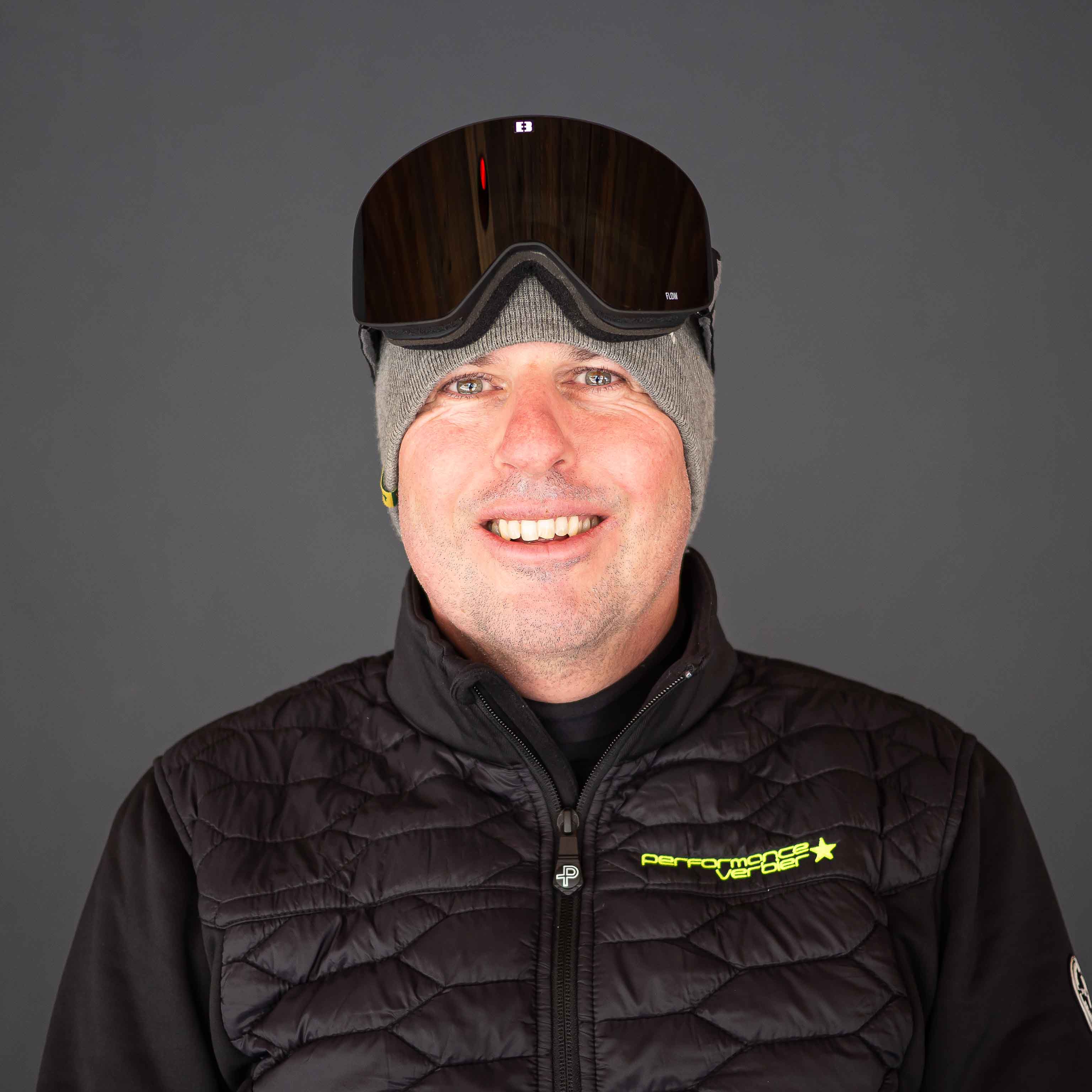 A bit about Richard :

Rich started skiing whilst in the Army, wearing leather boots and wooden skis carrying a large back pack! Thankfully he saw the light and moved onto alpine kit and has skied the last 22 winters. After becoming a military ski instructor he and his wife, Phyllida, decided that when they left the Army winters in the mountains were the way forward. After undertaking a gap course, where surprisingly he wasn’t the oldest, he came to Verbier, loved it and like many others he decided to stay.

As an instructor, regardless of age or ability, Rich loves helping people to maximise their potential and enjoyment during their ski trip to the mountains. He is also a qualified diving and power boat instructor, fingers crossed neither of which will be needed during the winter. Rich has experience skiing with adults and children with disabilities, he has a burning ambition to see development and enjoyment regardless of their disability.

When not skiing the summers are spent sailing around the Med, where he swims and paddle boards with the dog.This doesn’t leave much time for his other hobbies, road cycling and golf both of which he is pretty bad at!!! 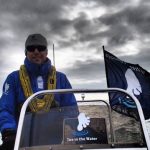 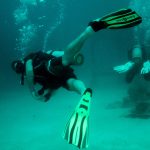 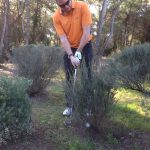 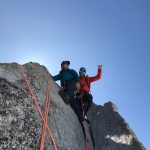 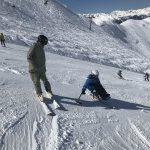 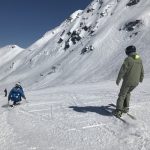